Her body, her choice. Kourtney Kardashian opened up about loving her figure after she shut down speculation that she was pregnant with her fourth child.

Kardashian went on to reveal how she deals with haters on social media. “Sometimes I can be more sarcastic, but I think ‘kill them with kindness’ is my motto and try not to let those comments affect you, and if they do and you know that, then don’t look at comments,” she noted. “I know it’s easier said than done, but really try to keep the positivity for your mental health.” 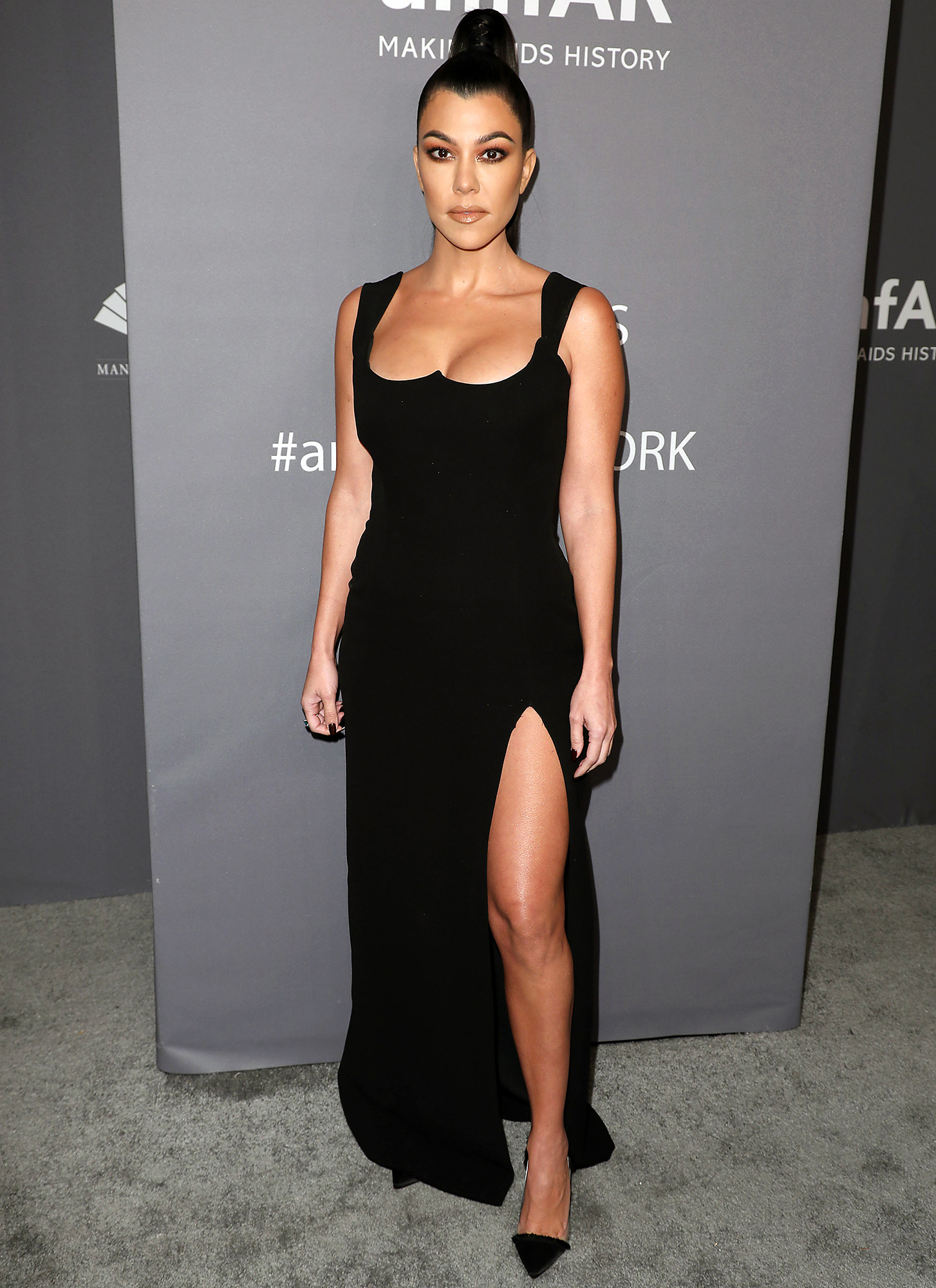 She added: “There’s so much positivity as well, and I think we tend to focus on the negative and I notice, for myself, that the negative questions stand out to me, where I just want to respond to those people sometimes even more than the positive ones, which isn’t always fair.”

Earlier this month, Kardashian reacted to pregnancy rumors after she posted several bikini photos on Instagram. “This is me when I have a few extra pounds on, and I actually love it,” she replied. “I have given birth three amazing times and this is the shape of my body.”

Kardashian previously responded to followers who suggested she was pregnant in April. After she shared a shot of her exposed midriff, she told fans to “put the blessing out there” for baby No. 4.

The Keeping Up With the Kardashians star possibly alluded to her struggles with the constant speculation surrounding her life on May 9 when she posted a cryptic quote via her Instagram Story: “Kinda tired of being OK with things I’m not OK with.”