Growing pains. Lauren Bushnell got real about the hardships she’s been facing while breast-feeding her newborn son, Dutton.

“Part of me didn’t want to share this photo because it really isn’t a realistic representation of what breast-feeding has been like for me,” the season 20 Bachelor winner, 31, wrote via Instagram on Sunday, June 27, alongside a photo of herself feeding her little one. “It’s been hard and honestly painful at times and quite the opposite of glamorous.” 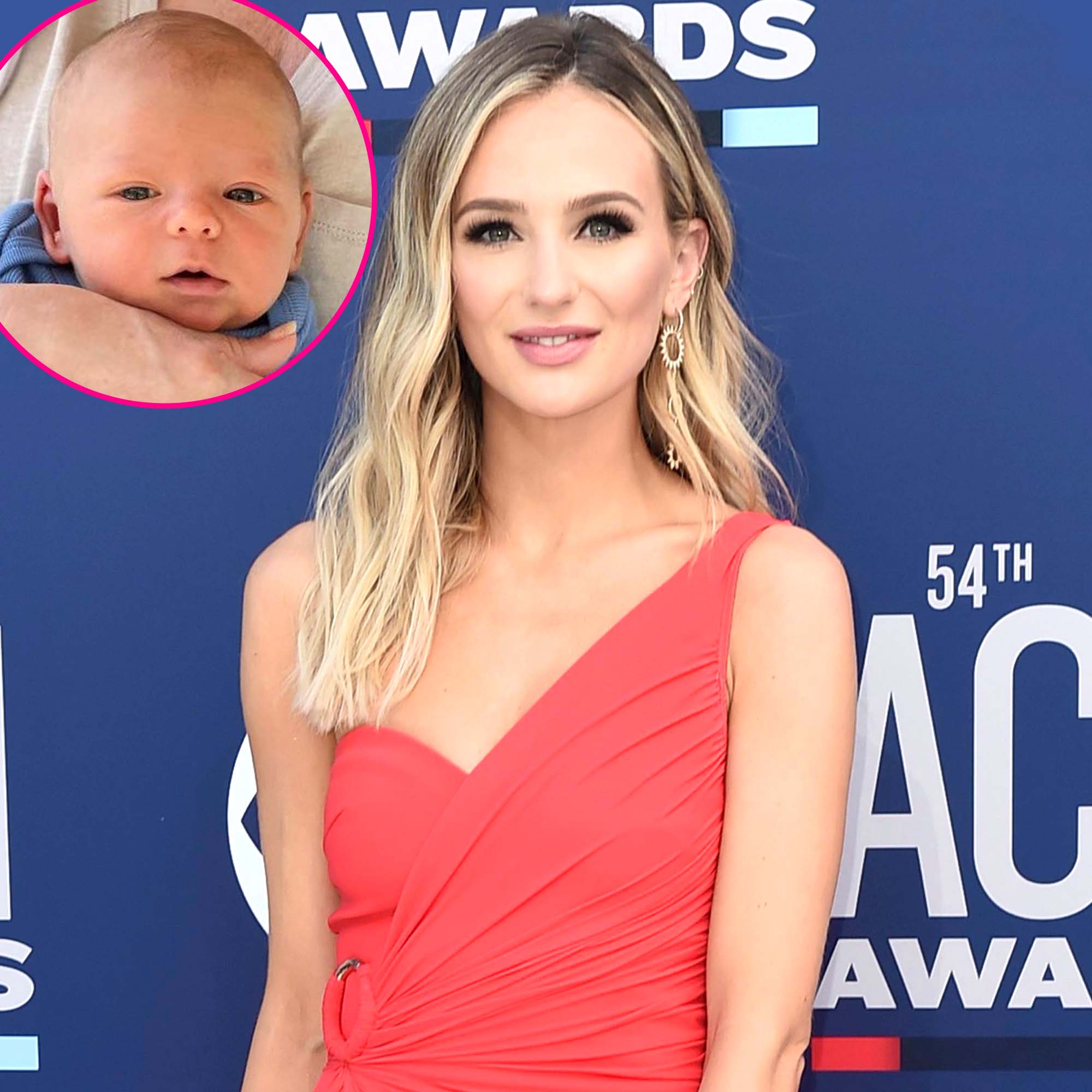 The Oregon native, who welcomed her son with husband Chris Lane on June 8, noted that with the help of a lactation consultant, she’s “somewhat corrected this little snapping turtles latch” and they’re making progress.

“But I still worry if he’s getting enough, if my body is doing its job. And [I] often wonder ‘Why isn’t today going as well as yesterday, is it my fault?’” she wrote. 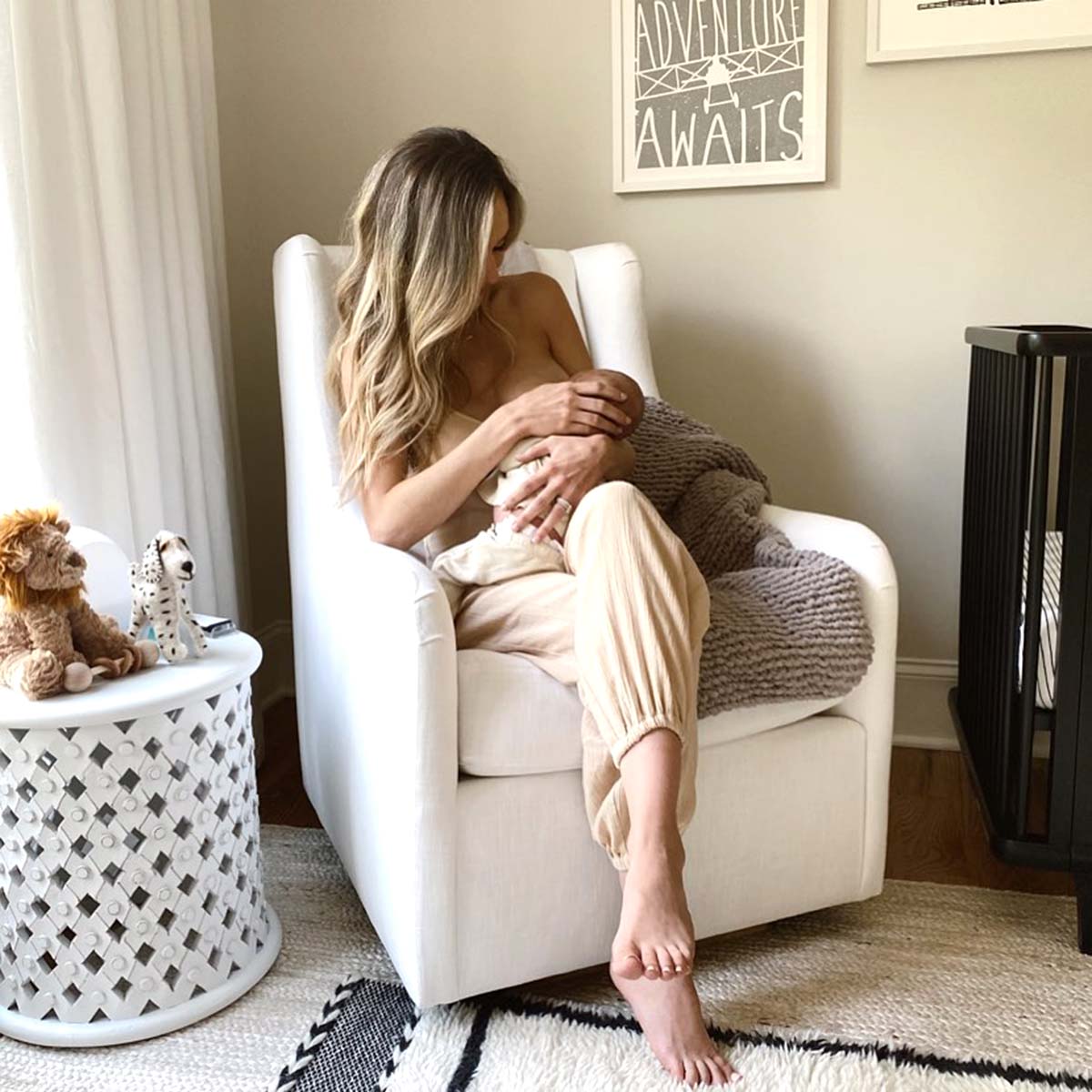 The new mom explained that her husband, 36, took the photo of her and Dutton in the nursery without her noticing, but she’s happy he did.

“Although it’s not necessarily representative of our reality for the first two weeks, I want to frame it and keep it forever,” Bushnell continued, asking fellow moms for breast-feeding tips and tricks. “Because even through the pain and frustration I can’t help but smile watching you. I have cherished this special time with you sweet Dutton and I am incredibly thankful for a healthy, growing baby 💙.”

The former reality star announced her son’s arrival on June 10, sharing a photo of herself holding Dutton. She also posted a picture of the “Big, Big Plans” crooner embracing his new role as a dad.

“Your dad and I can’t get enough of all 9 pounds of you,” she captioned the two photos. “Now back to baby cuddles and praising Jesus over and over again for this little miracle!! 🙏.”

Five days later, Bushnell, who married Lane in 2019, posted a video of one of her first moments as a mother as Dutton was placed on her chest following his birth.

“I can’t even explain how it feels seeing our son in Chris’ arms. My entire heart in one place, outside of my body, and nothing else matters,” she wrote alongside the clip, gushing over her husband who wrote the song “Ain’t Even Met You Yet” about their bundle of joy. “Thank you for being the best dad and husband and thank you for writing this song that will be ours forever.”

Bushnell later showed off her postpartum body one week after giving birth. She shared a series of images from her time in the hospital, as well as photos of her baby’s first days at home.

On Dutton’s two-week birthday, the Nashville resident gave fans an even more detailed glimpse at her motherhood journey. Bushnell posted a video on Instagram of Dutton’s sneezing, yawning and sleeping, in between footage of his birth.

“Only been two weeks but it’s hard to remember life before you! Soaking in every moment because time is already stealing my newborn from me. 😭🥺💙,” she wrote alongside the video, which was set to Lane’s new song, on Friday, June 25.